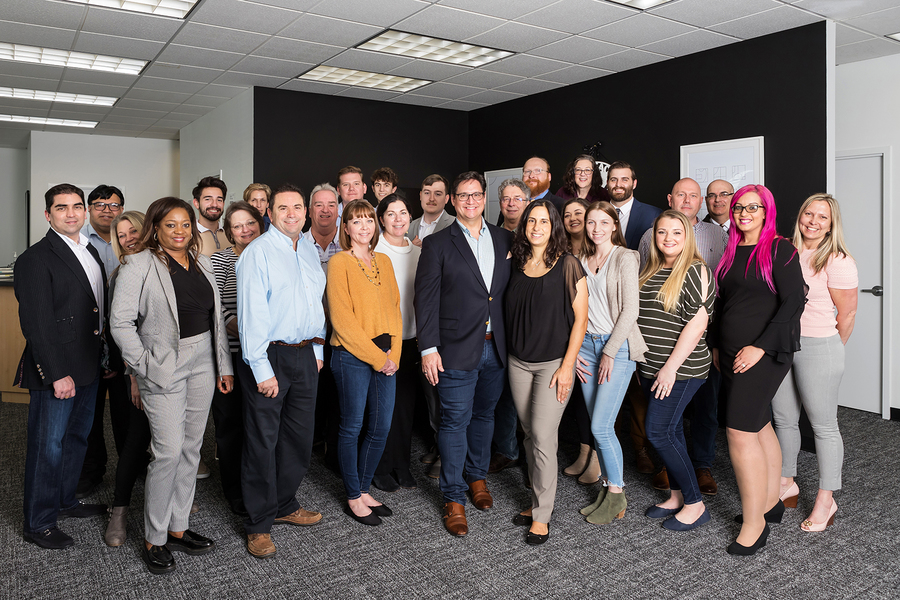 My wife and I recently had a wonderful experience with the team of Mariya Oldfather and Nancy Capps. We live in PA and had little knowledge of the current home market in the Lewes/Rehoboth DE area.

After describing our interests to Mariya, she showed us a well-selected set of properties, answered our many questions, effectively described the home market and guided us through the process. Mariya is a good listener and responded quickly to our requests, many of them via email and texting since we were out of town.

Nancy helped guide us through the steps leading up to an uneventful close.

We recommend this team with the assurance that they will provide you with a valuable and supportive home-buying experience!
Alex Lyons
Mariya and Dustin are very professional, responsive, cordial and timely.

They were dual agents as we found our new oceanfront home.

We would certainly recommend and use them again.
Aileen Carlucci
Kevin was very helpful.

He made the process smooth on his end.

I am glad we found him.

He always answered questions in a timely manner and gave us good advice with negotiating.
Daniel Sullivan

We've Helped More Than 2,606+ Families in Delaware, Maryland and Pennsylvania Just Like Yours

Find Your Home's Value in Today's Market, for Free. 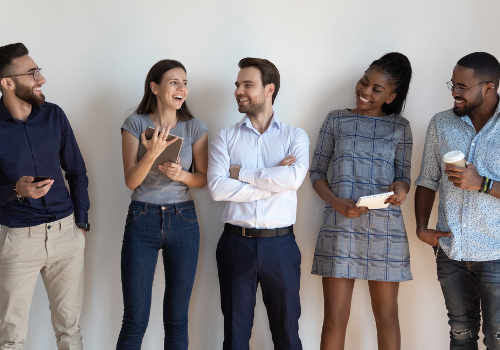 Setting the standard for excellence in the local real estate community. 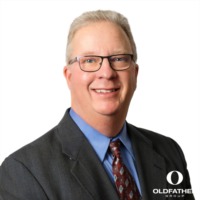 Bill Burgess is a lifelong resident of Delaware and holds both his Delaware agents license and his Delaware brokers license. He is also a licensed broker in the state of Pennsylvania, where the Oldfather Group has a presence.

Interested in a career in real estate?
Learn why The Oldfather Group Realtors | Compass Real Estate is the right choice for career-minded agents.

We'll sell your home for more and find the home you'll love in Delaware, Maryland, and Pennsylvania.

Use our state-of-the-art property search monitored by a local Realtor, including an interactive map search, to find homes for sale in Delaware, Maryland, and Pennsylvania. These listings are updated daily from the MLS.

Use our Community Guide to help you in your search for Delaware, Maryland, and Pennsylvania real estate listings. Our community searches will keep you up to date with the latest properties in the areas you are interested in.

And, for your convenience, be sure to register for a free account to receive email notifications from a realtor whenever new homes for sale come on the market that match your specific criteria and save your favorite properties for quick and easy access whenever you need — it's fast, easy, automatic, and FREE! With a Property Tracker account, you'll be among the first to know about the newest homes for sale in DE, MD, and PA.

Thanks for visiting TheOldfatherGroup.com, home of exquisite properties and excellent service.

The Oldfather Group | Compass Real Estate Agents is a team of realtors and real estate agents affiliated with Compass RE, a licensed real estate broker and abides by Equal Housing Opportunity laws. All material presented herein is intended for informational purposes only. Information is compiled from sources deemed reliable but is subject to errors, omissions, changes in price, condition, sale, or withdrawal without notice. Photos may be virtually staged or digitally enhanced and may not reflect actual property conditions."

Delaware's state capital region of Dover offers several advantages for people moving to the First State, or for those relocating within the state from another town or city. Located in the center of Delaware, Dover features the state's seat of government and boasts a downtown historic district and ... Read more about Best Places to Live in Dover, Delaware

Located about five miles west of the exciting playground that is Ocean City, Maryland, the community of Ocean Pines continues to grow in popularity with new residents of the Maryland beaches. Much of the area borders the Isle of Wight Bay with amenities and activities that rival any community in ... Read more about Living in & Moving to Ocean Pines, Maryland

One of the fastest growing areas of Delaware, the city of Middletown rests in southern New Castle County and features a number of great communities to call home. Mostly upscale in nature, these residential neighborhoods offer a high qualify of life and are within an easy drive of the state capital ... Read more about Best Places to Live in Middletown, Delaware

The community of Bear Trap Dunes in Delaware's southern coastal region has become a popular stop for many golf enthusiasts who descend on the First State every summer to enjoy their favorite sport. And it's certainly for good reason. Though Bear Trap Dunes features hundreds of homes and some of the ... Read more about Bear Trap Dunes Community Features Golf Course Living Near The Beaches

Just a few miles from the Delaware beaches, including the coastal communities of Lewes and Rehoboth Beach, the town of Milton, Delaware has a number of great residential communities and neighborhoods that are perfect home bases in southern Delaware. Perhaps most well-known these days as the home of ... Read more about Best Places to Live in Milton, Delaware

Transforming into Maryland's second largest city during the summer months, Ocean City is known throughout the Mid-Atlantic as one of the most popular coastal resorts on the east coast between Memorial Day and Labor Day. But while Ocean City used to be rather empty during the offseason, it's evolved ... Read more about Best Places to Live in Ocean City, Maryland

Home to the University of Delaware and one of the First State's largest urban areas, Newark is located in the northern part of Delaware and borders Delaware's largest city of Wilmington. It's also less than an hour away from the sprawling city of Philadelphia, Pennsylvania, via Interstate 95.... Read more about Best Places to Live in Newark, Delaware

Known as Delaware's "Quiet Resort," Bethany Beach is nestled just north of Fenwick Island, Delaware, and Ocean City, Maryland, and is just a few miles south of the First State's most popular coastal resort of Rehoboth Beach. A quiet community during much of the year, Bethany Beach comes alive ... Read more about Best Places to Live in Bethany Beach, Delaware

Located just off Gills Neck Road near the heart of historic Lewes, the expansive Governors community is another of coastal Delaware's newest and most prestigious residential subdivisions. Featuring hundreds of both townhomes and single-family homes built by Schell Brothers, Governors rests on 118 ... Read more about Governors in Lewes Boasts a Prime Location Near the Coast and a Bevy of First Class Amenities